We were camping out on the savanna but are undercover once again. Same campground, just different area. After driving home from the base exchange and commissary, we spied an empty spot under three large shade trees next to the shower house - how much nicer can it get? 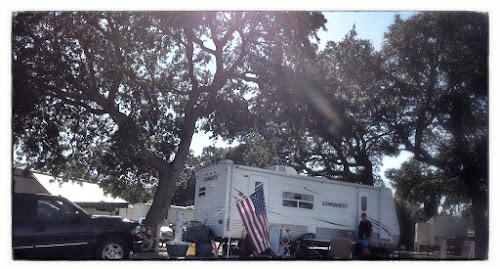 So with hungry bellies, we quickly jumped into action. Everyone rushing to their assigned departure duties and scrambling to move before someone cruised in and stole the coveted tree covered concrete pad, and it didn't hurt that the sooner we got moved the sooner we could all eat lunch :) 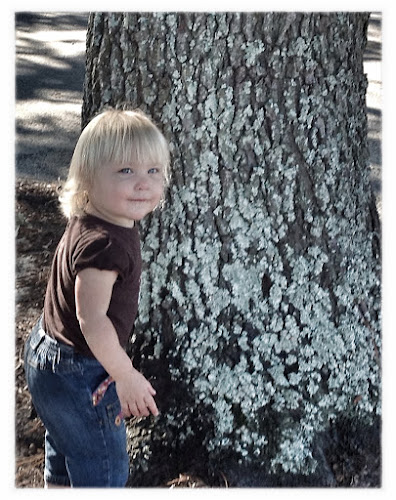 Under the trees there was an instant breeze. We moved a whole 100 feet, and who knew there would be such a difference in temperature and temperment. We opened the windows to let the sweet breeze in and the stink out. And almost instantly everyones disposision mellowed. 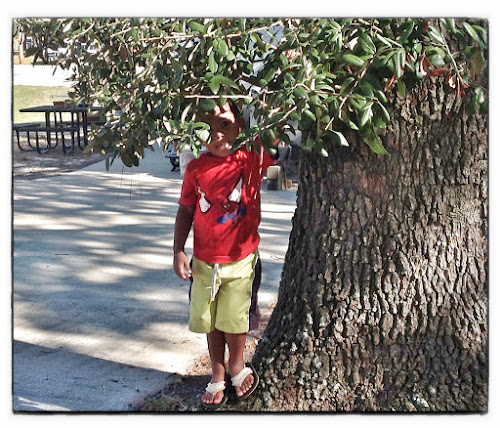 As much as I love the beach and the desert, nothing beats a good old oak tree, and one as beautiful as the one we are residing under tonight makes for a peaceful, easy night.

Posted with Blogsy
Posted by MamaT at 11:46 AM